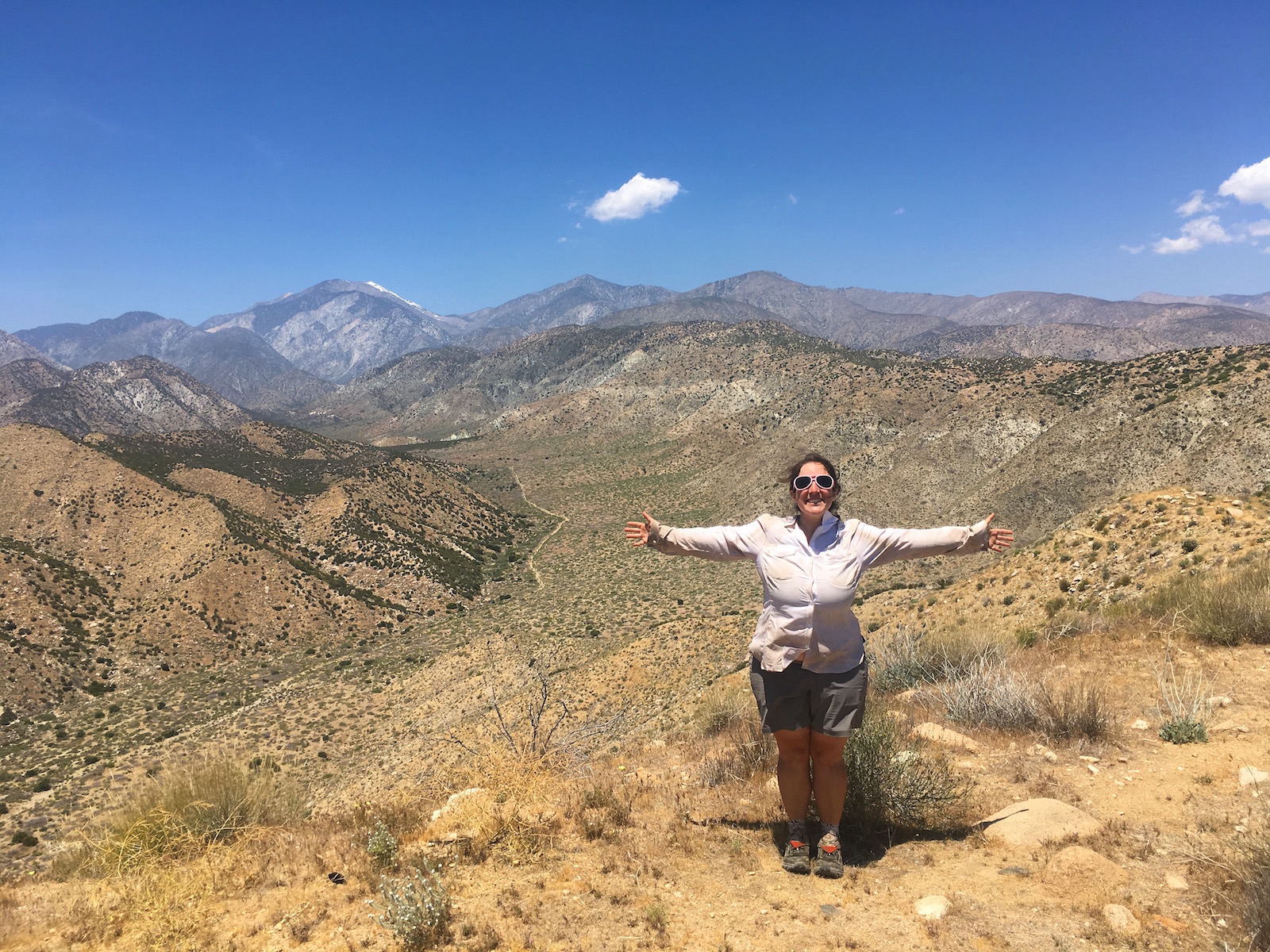 Kelly is a web developer and crafter based in Philadelphia, PA View all posts by Kelly